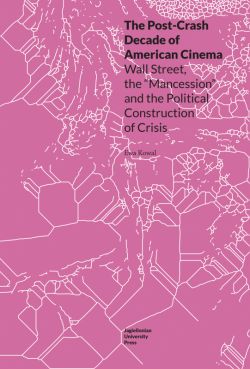 Crisis defines the present cultural moment. From the environment, through migration, to democracy, a continuous state of emergency engulfs us - so much so that crisis appears to be one of the few things not in crisis. The Post-Crash Decade of American Cinema: Wall Street, the "Mancession" and the Political Construction of Crisis focuses on two instances of this overwhelming trend: the latest masculinity crisis and what helped trigger it - the 2008 global financial crash. Looking at selected American cinematic texts of culture from the subsequent ten years, depicting both the causes of the crash and its victims, the volume offers answers to the questions: how has (popular) culture, in particular literature and film, responded to the greatest economic upheaval since the Great Depression, and what conclusions can be drawn from this response?

Ewa Kowal is an Assistant Professor in the Department of Comparative Studies in Literature and Culture in the Institute of English Studies at the Jagiellonian University in Kraków, Poland. She is the author of The "Image-Event" in the Early Post-9/11 Novel: Literary Representations of Terror after September 11, 2001 (Jagiellonian University Press, 2012) and a series of articles devoted to post-9/11 literature and film. Her current project concerns cinematic, televisual and novelistic depictions of the 2007/8 global financial crisis and its aftermath. She is interested in feminist theory and criticism, gender studies, masculinities studies, happiness studies, housing studies, film and the visual arts.

Kup książkę The Post-Crash Decade of American Cinema. Wall Street, the "Mancession and the Political Construction of Crisis 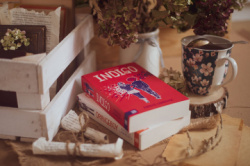 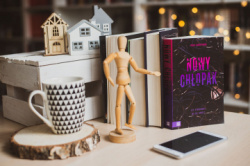 Opinie o książce - The Post-Crash Decade of American Cinema. Wall Street, the "Mancession and the Political Construction of Crisis