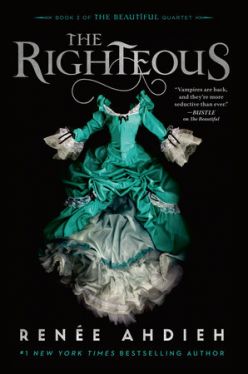 Following the explosive events of The Damned, Odette faces a vampire's final death. The Court of the Lions have done everything they can to save her but have failed. A healer from the Sylvan Vale could help her, but only Arjun Desai, as a half fey, can cross the boundary between realms. The Sylvan Vale is a world Arjun despises, and in return, it despises him. But knowing it could save Odette, he returns to the Vale with all haste, leaving the mirrored tare between the two worlds open and unwittingly setting the stage for both love and war.

It's mere days until Pippa Montrose is to wed Phoebus Devereux and become a member of his well-heeled family, offering salvation to her own. But Celine is missing. Pippa has no idea where her best friend has gone, but she's certain it's in the company of vampire Sébastien Saint Germain and that Arjun can lead her to them. Pippa enjoins the help of Eloise, the daughter of a powerful sorceress, to discover the gateway Arjun uses to travel between worlds. Pippa, tired of hesitating in life, marches right through in search of her friend. But what she discovers on the other side is a dangerous, duplicitous world full of mischief and magic she doesn't understand, and most unexpectedly, she finds love.

In this latest installment of The New York Times bestselling series that began with The Beautiful, Pippa journeys to the treacherous and beguiling world of the fey in search of answers only to fall in love. 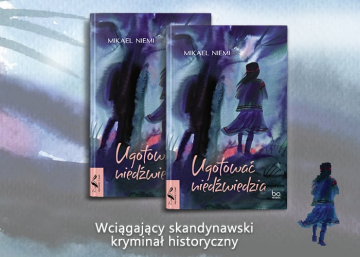 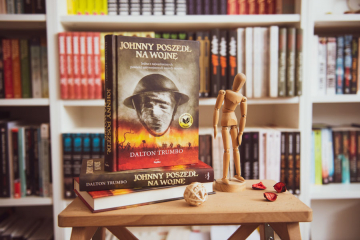 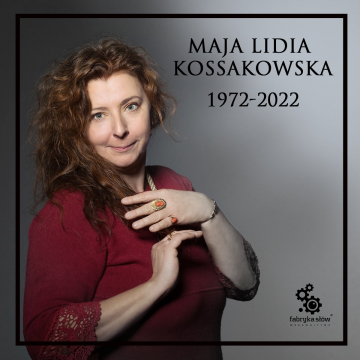 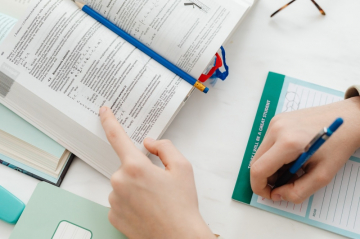 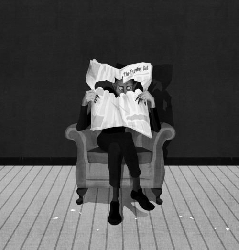 Mariko has always known she'd been raised for one purpose: to marry. Never mind her cunning or her skills as an accomplished alchemist, she's a samurai's...